A Little more about us

Zechariah Fullard grew up on a farm in southwestern Pennsylvania. As a young boy he learned to fish with his grandfather on the banks of the Niagara River. Zech is a proud member of the Millwright local in Pittsburgh. If he isn’t working, he is fishing. You’ll find him in the thickest grass on the lake hunting largemouth.

Zech joined the Dark Horse Tackle prostaff, and a year and a half later bought fifty percent of the company.

“I have believed in what this company stands for since I opened my first Weekend Warrior box. I am as excited about Dark Horse Tackle today as I was then.“ -Zech

Josh Chitwood was raised on a Jon boat in the Hoover reservoir of central Ohio. His preferred way of fishing is flipping bushes or throwing a Texas rigged stick bait. He believes fishing is too polarized on social media and misses the days of no technology. He doesn't believe in giving the fish a chance at a fair fight; Boat flipping 6 lbers without blinking twice. His favorite food is a Hebrew National hotdog, and a bag of trail mix is his preferred fishing snack. 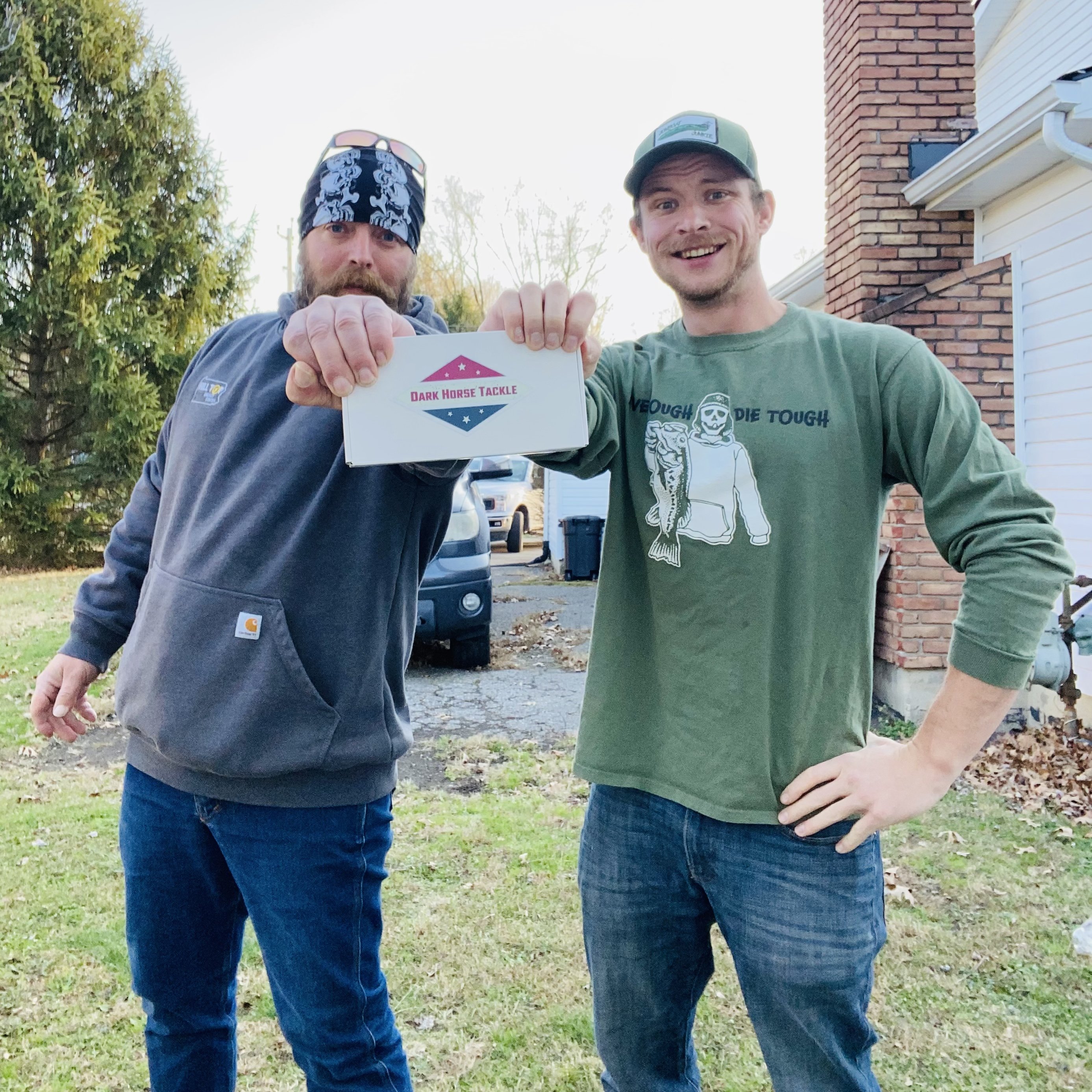 Some of our favorite small businesses

Favorites aren't born, they're created. They're created after long periods of time of showing up, getting the job done, and helping out when in need. They always come through when we need it the most and their quality is always on point. They've helped us get to where we are and we value them as business partners and as friends. They're definitley companies that you will want in your tackle box to help put fish in your livewell when you need it the most. 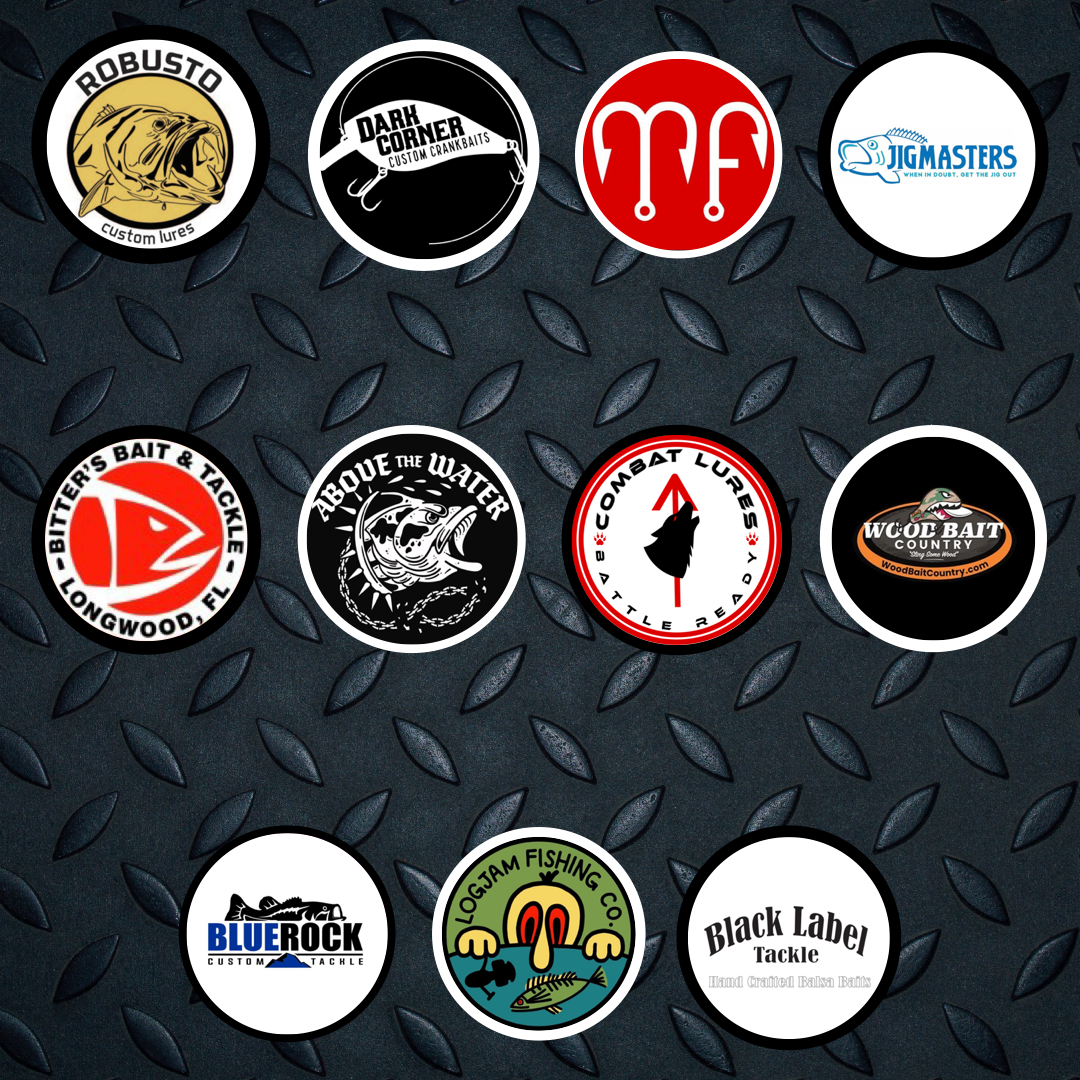